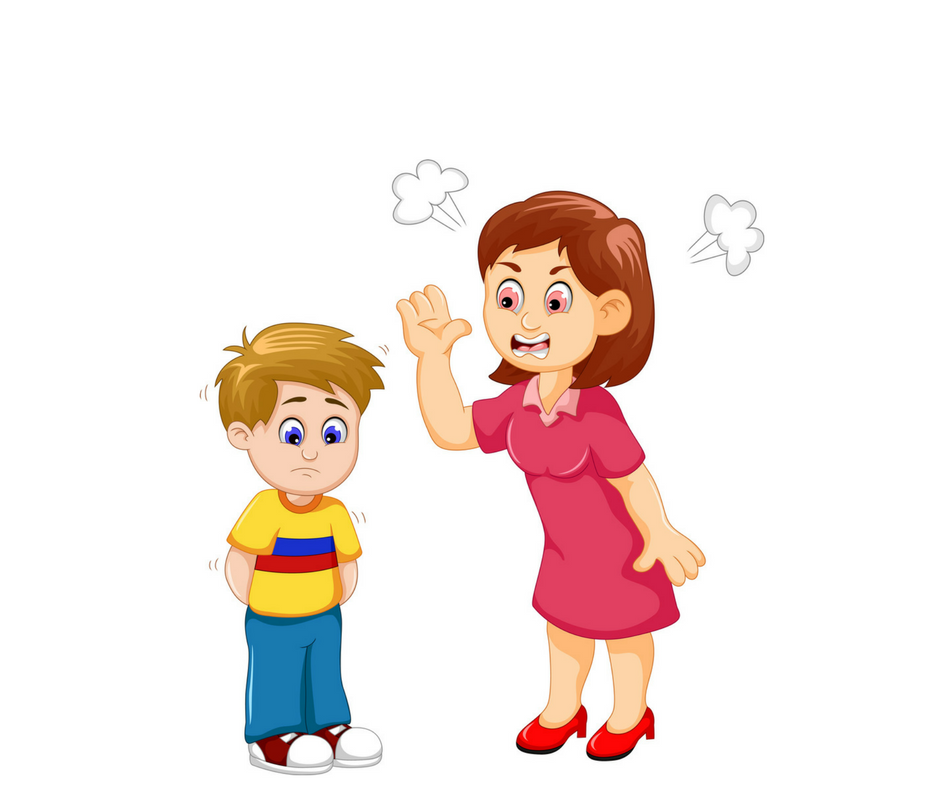 I never assumed parenting was going to be a walk in the park.  But one thing in particular that I was not at all prepared for was quite how angry I would find myself becoming at times.  And the very worst of those times were apparently all because of a two-year-old??

Yep, who knew that a two-year old could unearth such an extraordinary amount of pain?  Pain that had laid unexpressed and buried since my childhood.

But here’s the thing; the realisation of this and the gradual unpacking and coming to terms with it has been transforming.  It has ultimately led to strengthened and more connected relationships with all of my children and a generally happier parenting experience.

It’s not the easiest of topics to delve into and be open about.  But I feel strongly about being authentic about all aspects of parenthood; being real about the nitty-gritty of the whole process, not just the end result or pretty bits.

Our first child was pretty compliant and easy going from the start.  Partly down to his temperament, I expect, but he also had that huge advantage of doting first-time-parent attention – no doubt further intensified by the huge gratitude I felt for being present with him at all after coming close to not surviving his birth.

So, when he reached the age when daily routine things had to be done – teeth brushing, for example – it was no big deal.   He would generally comply, or at least, be easily encouraged through silly games or songs or giggles.

Our second child, not so much.  A bright, independent, happy little girl, until aged around 18 months she learnt the joy of saying ‘no’ and identified many things she’d rather not do, brushing teeth included.  She would gleefully, point-blank refuse to co-operate.

It was a bit of a shock, and I guess the truth is, it seriously threatened our ‘good’ parenting status.

On a good day, I would be mildly irritated, but on a bad day, particularly in the evenings when I was low on energy and resources, there were times I would completely see red.  It made me livid!  How dare she not comply!  How dare she disobey and disrespect me!  I surely could not let her ‘get away’ with such disrespectful behaviour!

The more we tried to clamp down and coerce her into ‘behaving’, the worse it seemed to get.

The power struggles increased, and I noticed that we started talking about her somewhat negatively and throwing around comments about her being ‘feisty’, ‘stubborn’, having a ‘difficult’ side.

But I knew at the back of my mind something wasn’t quite right.  I would reflect sometimes on the degree of anger she seemed to be able to elicit from me and I would feel quite shaken.  I knew, deep down, that the strength of my feeling was irrationally disproportionate to anything this beautiful, tiny, innocent girl could have ‘done’ to have caused this.

Things came to a head one day during a crazy, and looking back now, quite embarrassing stand-off we were having in the bathroom – over yes, teeth brushing.   We had done with the yelling match and were sat silently side-by-side, both refusing to ‘give-in’.   I was ruminating on a traumatic week of endless power struggles – and school runs, where in order to get my eldest to school, I’d had to carry this poor girl kicking and screaming under one arm, whilst pushing our new-born in the buggy with the other.

But this time, instead of feeling enraged that she was ‘making’ me feel so angry by her stubborn behaviour, I felt only deep helplessness, despair and sadness.  Helplessness and despair that despite all my knowledge and training I was still a rubbish parent and couldn’t ‘control’ my children.  Sadness that we’d somehow got to this point, and though I loved her deeply nothing about the way I was behaving was showing her this.

And that was when it dawned on me.  This was not about her at all.

It was about me and the tangled mess of buried emotions that were being triggered.

You see anger is just the surface emotion.  It is a less vulnerable and bizarrely more ‘acceptable’ emotion than fear, sadness, worry, hurt, disappointment, rejection and so on.   Underneath the anger are all the feelings we learnt as children were not allowed to be expressed, or felt too painful to be expressed, or caused our own parents’ distress or discomfort.

We learn to bury them, until along comes our own child, who’s behaviour evokes exactly those painful memories and feelings we’d been trying so hard to ignore.

My parents were not intentionally unkind but they were strict and I was scared of them.  So, every time my daughter refused to cooperate, one of the things it triggered was my unexpressed childhood pain of all the times I was too scared to do the same.  I wasn’t allowed to behave like that, so how dare she?!

I know now that my reaction deeply disturbed her.  And often when children are scared, they will keep repeating the same behaviours to test for a better response; they desperately need our calm control, our calm knowing and reassurance that we will keep them safe however they are feeling.  Repeatedly pushing a limit is the only way they know to attempt to establish something that feels safer and somewhere they can feel properly heard.

Very often, our reactions to our children are so automatic that we convince ourselves that we have no control over them.  We blame our child’s difficult nature that ‘makes’ us feel and respond a certain way, or simply believe that it’s just part of our personality and there’s little we can do about it.   And this is where I was; I had barely even considered that I had a choice.

But we always have a choice about how we respond and behave.  It doesn’t always feel like it, and it’s definitely not easy, but we do have a choice.

Our children, on the other hand, absolutely do not.  They will eventually learn to find ways to deal with their emotions from experience and modelling us, but in the meantime, they are predominantly dinosaur-brain driven.  It is our job then, to bring the logic and rational thinking to the table, and to act as this part of their brain for them during the times that they lose it and cannot control themselves.

Which unfortunately means it’s also our job to be responsible for our emotions and learn to handle them.  And I’ve come to realise now that the biggest part of this is understanding where these feelings are coming from.    Not so much in terms of specifically what’s triggering them from our personal history or experience, but understanding on a much broader and fundamental level how our minds work and who we really are underneath our psychology.  It sounds kind of magical and to-good-to-be-true I know, but honestly,  once we get this and truly see how it works, everything begins to shift and starts to look so much easier and simpler.