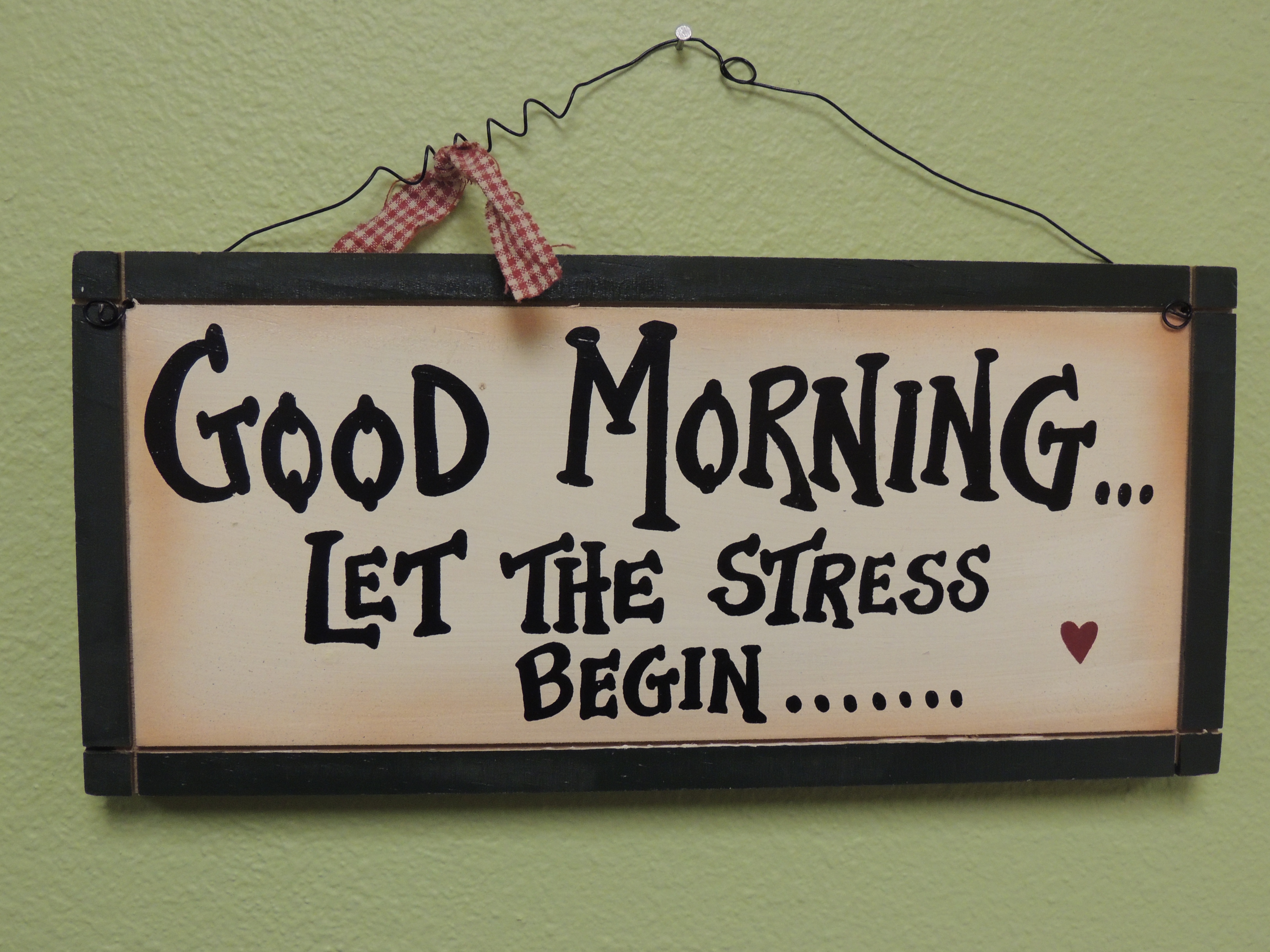 THE ONLY WAY TO AVOID WEEKDAY MORNING STRESS (for me, anyway)

Because whatever state the kids are in, it doesn’t matter.  I’ve had some me-time so I’m centred and relaxed.  I’m showered and dressed so I’m organised.  Lunches are done, or nearly.   I have time to focus on making breakfast or helping the kids get dressed, finish homework, or whatever else needs to be done.

And, most importantly, I have time and space and energy to connect with them.  Being asleep is actually a pretty big separation for children and it’s very common for them to wake feeling disconnected and distant.

Some kids find the transition to the day harder than others and they all seem to deal with it differently.  My eldest, for example, wakes up and reads his way into the day, whilst the littlest tends to want to go straight to his dinosaurs and cars and play his way into the day.  My middlest struggles the most, and more often than not, groggily mopes and grumps her way into the day.

In this state, asking her to put on her clothes or get herself breakfast or happily cooperate in any way is just never going to happen.  I’m talking from LOTS of experience.

She needs more time to wake up than the other two, but even more crucially, she also seems to need more help to re-establish her connection and relationship with us and have her ‘love tank’ re-filled.

This can mean snuggling on the sofa for five minutes reading a story, playing a quick game of cards or silly chasing games, engaging her in making breakfast (she loves cooking), or even just talking to her one-on-one for five minutes about her day or anything to do with her really.  It doesn’t really matter how, the key is that she feels our warmth, desire to connect and belief in her especialness; we quite literally need to re-fill her with love after a long (to her brain) night apart.

I know it perhaps sounds a little hard work for first thing in the morning, but I promise you it’s worth it.  Because once they are re-filled, it’s like re-programming them back to their natural state of ease and co-operation and the rest of the morning tends to flow so much more smoothly from there.

But if I get up late, or haven’t taken time to organise myself, not only can they feel my stress and haste, but I just don’t have the time or space to re-connect like this.  And that’s when I find things can get very messy, very stressy, and a pretty rubbish way for everyone to start the day.

For me, getting up early has also been a way to get some consistent and vital me-time.  It’s often the only time of the day I have to myself and I absolutely treasure it now.

I have never previously been a morning person.  Never.  Always a night owl.   But I happened to come across Hal Elrod’s ‘Miracle Morning’ and was inspired to give it a go (you can find his books on Amazon and he also has a very large and active Miracle Morning Mums Fb group).

The early starts were a struggle for a couple of weeks but the benefits became apparent pretty quickly and I was soon hooked.  Hal advocates a very structured early morning routine including six elements (exercise, silence, reading etc.) but I’ve gradually adapted this to suit my own preferences.

To be honest though, just getting up and having time to get yourself ready before the rest of the house is up makes all the difference in the world.  And if you also have some time to get a few chores done too, you’ll be laughing your way through the rest of the morning.