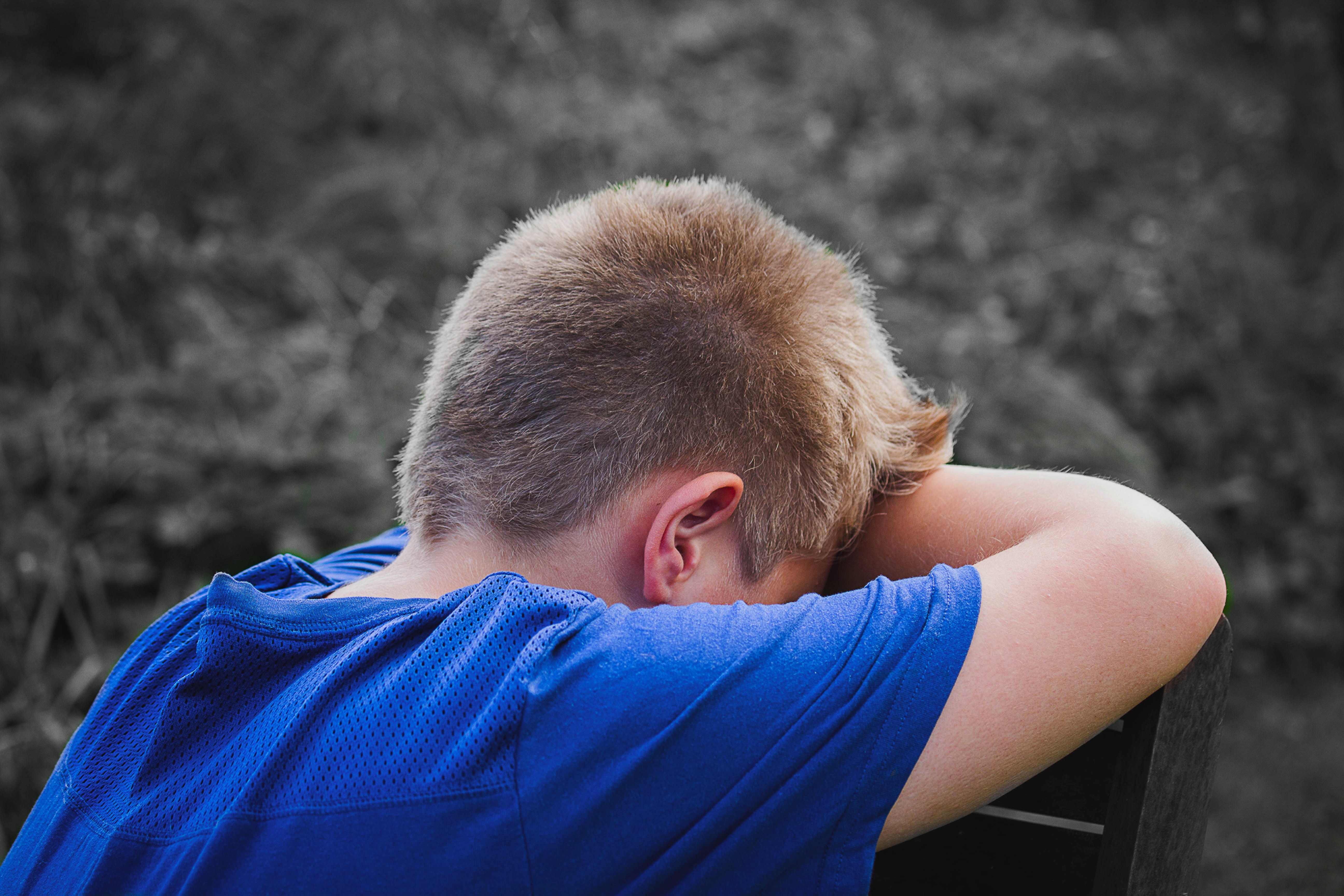 I was very struck by my 5-year old’s use of the word ‘dreams’ to describe the scary thoughts he was having about monsters before he went to sleep the other night.

At first, when he said he was “scared of his dreams” I thought he meant he was scared to go to sleep because he was fearful of having bad dreams. But then I realised he meant he was having scary thoughts just before going to sleep.

It fascinated me because I saw that he was also telling me that he partly knew the thoughts weren’t real. And that even though he kind of knew they weren’t real, he still felt like they were and he didn’t like them and they scared him and he wanted them to go away.

Which is in fact exactly what we adult humans innocently do all the time with our own thoughts. Something occurs to us, we mentally grab it and assume it means something and that it’s telling us something true about what’s happening in the world. We analyse it, dwell on it, take it as our own and add more thoughts on top. We inadvertently create a huge thought storm that we come to believe is a real story about us – and then invest heaps of energy in trying to ‘cope’ or suppress or get these thoughts to go away.

But back to my son, the more he thought about the monsters, the more scared he felt, and the more he wanted to do something to get them to go away. And given that he doesn’t yet fully understand the nature of thought – that it’s just energy passing through us and not telling us anything about reality – this makes perfect sense. Because we are always living in the feeling of our thinking in each moment, the ‘monsters’ understandably felt incredibly real and scary to him.

So I could see that things like looking under his bed to help him check for monsters, telling him that monsters don’t live in houses (and implying they still exist somewhere!), telling him to describe it and tell me more about his ‘dream’, wouldn’t be helpful. All this would only serve to add fuel to his scary thinking, make him think about it more and give it disproportionate significance.

Instead I simply asked him,

“Are the monsters in your head real or are they just pretend?”

“Do you remember what I told you about ‘dreams’ that come into our head?”

This is really just a simplified way of saying that thoughts only stick around if you keep giving them more energy and attention. Thought is transient and impersonal, and if we leave it alone it naturally passes on through leaving space for fresh new thinking to come in.

That particular night, my little one really seemed to hear this and he was soon asleep. I’m not by any means saying that I’ve cured him of ever being scared by his thoughts or dreams; it’s guaranteed that there will be countless more conversations like this.

But it’s an example of the kind of situation where deeply understanding the nature of the mind and thought is very empowering and frees us up to handle the situation with the absolute clarity, certainty and okay-ness our kids need to feel from us.