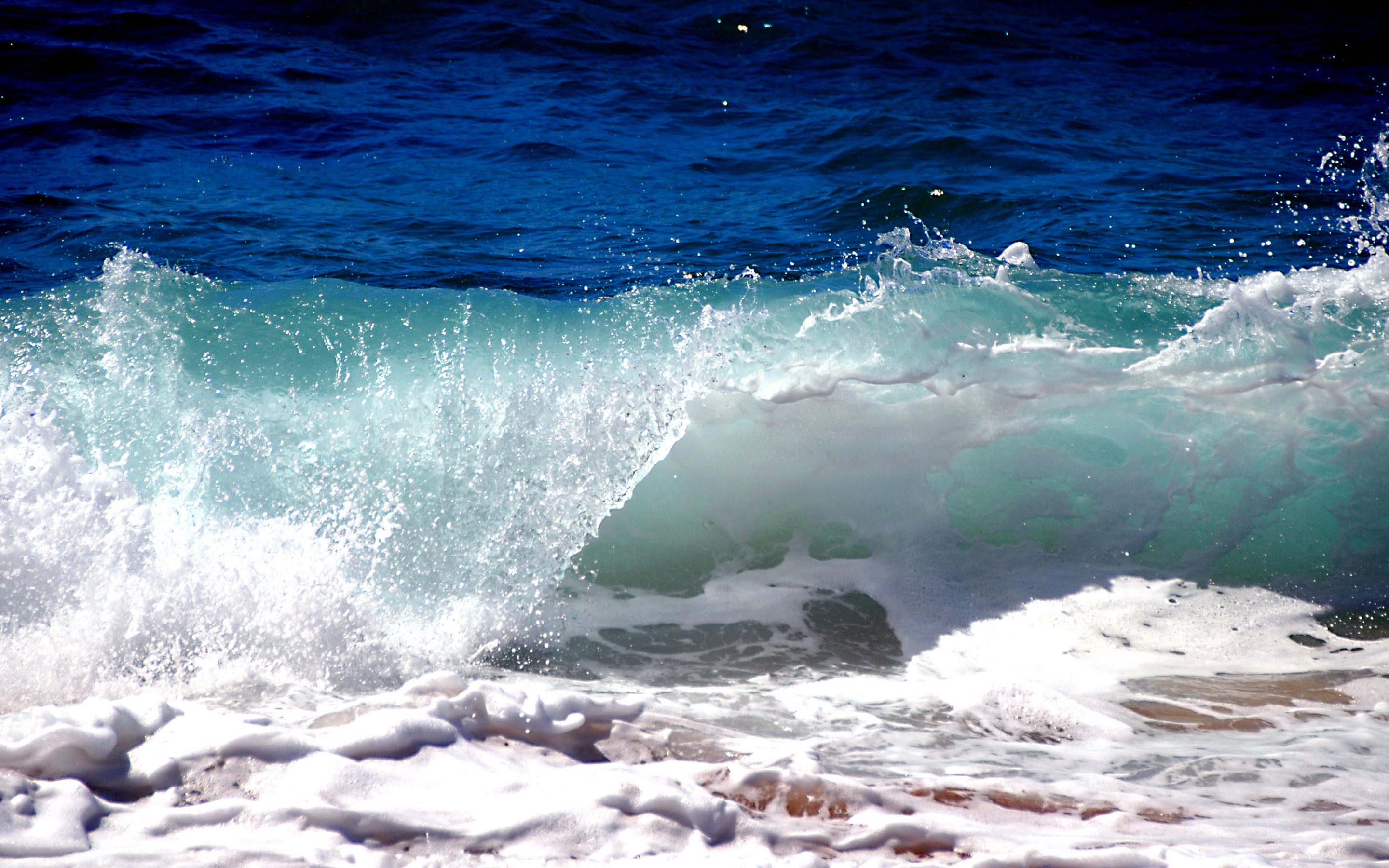 A few weeks ago I set off on a road trip to a weekend workshop – with great excitement, and as I realise now, way too high expectations.

Not that there’s anything wrong with being excited or expectant or hopeful, not at all.  But as long as you’re prepared for what actually unfolds and to be accepting of the in-the-moment reality.

I unexpectedly hit a low mood, and one that seemed to engulf me.  Just at a time when I wanted so much to feel connected – to myself and others – and to be alive to joy and peace and well-being.

And the more I tried to feel better and put on a brave face, the worse I felt.  The more I internally raged and got upset, the more emotional and frustrated I became.  I increasingly fell into that seductive trap that my thinking was real and was telling me truths about who I am, and how I was coping and coming across.  And the more I did this, obviously, again the worse I felt.  By the last day I was officially A MESS.

What somehow made it even harder was having glimpses every now and then of what was going on.  But STILL not feeling better or being able to ‘get over it’.

By the last hour of the last day I finally twigged the issue…I just wasn’t okay with not being okay.  Lots of times I am.  But not in that situation, not at that time. It was not part of the plan, it SHOULDN’T be this way.  I was still trying to control stuff that’s frankly just not in my hands.

It’s like trying to fight an ocean wave, and believing I can control it or stop it.  It’s not possible.  And my futile attempts to do so merely slow it down, or divert it in other directions – and ultimately make it stick around even longer.

Because actually, we don’t need to be scared of any of our feelings or struggle against the flow of them.  By not fighting a low mood & low quality thinking and seeing it for what it is – a temporary, tiny, arbitrary blip in the ocean – it rolls on through and runs its course.

These waves have nothing to say about the sea bed, they give no meaning to the sea bed.  This part is solid, unchanging, unmoving.  It doesn’t care about the waves, how high they are, how long they are.  This part just is.  And this is who we really are, who we always are, whatever the waves or weather is doing above.

My low and emotional mood was mighty inconvenient, and definitely didn’t feel to me like the best timing.  But who am I to try and control these things??  And more to the point, it didn’t have to matter or mean anything – until I struggled against it. It didn’t change anything about the solid sea bed of who I really am.  My well-being, health, peace, love, contentment, wisdom – that was still all there, unscathed by the violent thought storm that was going on above it.

I can’t help wondering what would have happened if I’d caught myself sooner.  If I’d realised I was falling for the illusion that I am my thinking.  If I’d relaxed into acceptance rather than clenched into resistance and ‘this shouldn’t be happening!”

But fortunately I know there will most definitely be another time.  It’s just the way life works.  The illusion of thought is too compelling for us not to slip up time and time again.